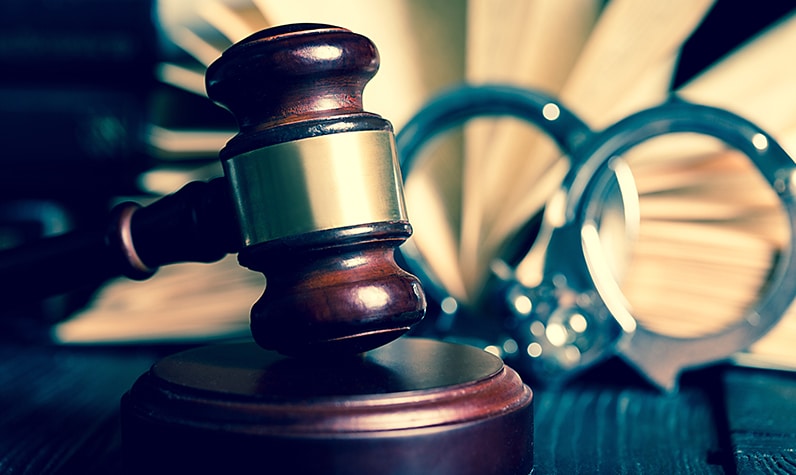 If you’ve been charged with any type of violent crime, then odds are you’ll be charged with a felony. Felonies carry long-term jail sentences usually in high-security prisons. If you used a firearm or any other deadly weapon, the prosecution will likely add a weapons enhancement charge which will result, if convicted, in additional time in prison.

At Philbrook Law Office, PS, our Vancouver, WA weapons enhancement lawyers, use every legal and factual argument we can assert to help you obtain a dismissal, an acquittal, or a plea reduction to the underlying crime or a less serious crime. This includes asserting your Constitutional rights, fighting to suppress evidence illegally obtained, cross-examining witnesses, and showing that there is a reasonable doubt about your conduct. We have a strong record of success defending Washington residents accused of crimes. We’ve been fighting for defendants for 20 years.

What are the additional penalties for crimes committed with a firearm?

Additional time will be added to your sentence for a felony crime based on Washington law: 9.94A.533.

The weapons enhancement law applies if an offender or an accomplice used a firearm (as defined by state law), and the offense charged is one that is eligible for a firearm enhancement.

There are some additional requirements, but the following times are likely added to the standard sentence range for the felony crime:

If the offender has prior weapons enhancement charges, additional time will be added, and the enhancement penalty is doubled.

Generally, firearms weapons enhancement charges are “mandatory, shall be served in total confinement, and shall run consecutively to all other sentencing provisions, including other firearm or deadly weapon enhancements, for all offenses sentenced under this chapter.”

There may also be defenses bases on the precise definitions in the statute. For example, not all weapons qualify as deadly weapons. We may argue that the criminal charge already includes a charge?? of a firearm/deadly weapon – so, a weapons enhancement violation is redundant.

A weapons enhancement charge means you are already being charged with an offense, and you’re at risk of having months or years added to your criminal sentence. At Philbrook Law Office, we have a strong track record of success fighting for defendants charged with felony crimes. We’ve been fighting for defendants for 20 years. To schedule a consultation at one of our offices in Vancouver or Battle Ground, WA, please call 360-695-3309 or complete our contact form. We also serve the greater Portland area and Oregon State.