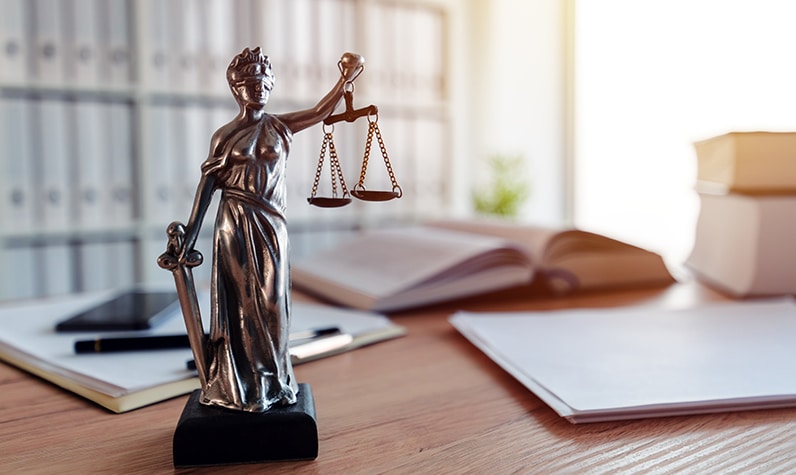 Fighting for the accused in Washington

At Philbrook Law Office, PS, we have 20 years’ experience fighting for people accused of crimes in Battle Ground and throughout Washington and Oregon. We do more than fight to keep you out of jail. We work aggressively to obtain dismissals of the charges based on lack of evidence, assertion of your Constitutional rights, and factual defenses to the charges. Our experienced trial lawyers argue before juries that the prosecution has failed to prove guilt beyond a reasonable doubt. When it’s in your best interest, we work to negotiate plea bargains where you plead guilty – but to less serious charges.

In some cases, you may be eligible for alternative sentencing programs such as drug courts and first-time waiver programs. These programs focus on rehabilitation instead of punishment.

If you are convicted of committing a crime with a weapon, you’re looking at more jail time and a bigger fine.

Alternatives to convictions and sentencing for criminal charges in Battle Ground

A criminal conviction can change everything. Aside from the fines, fees, and jail time – all of which are terrible enough – you could suffer considerable collateral damage in your personal life, your employment, and even your housing. The good news is that for some less serious offenses, there are alternatives. We explain when the following options may be available.

In some cases, such as juvenile court cases, the charges may be dismissed or vacated on completion of the rehab programs and conditions.

How do our Battle Ground criminal defense lawyers fight for you?

Our lawyers fight for clients every step of the way. We intervene immediately by informing police officers and prosecutors that all comments and questions are to come through us. We speak for you. We fight for you:

Are there justifiable defenses?

Washington does recognize different types of legal defenses in addition to the factual ones. These defenses include:

Many other defenses may also apply.

Contact Philbrook Law Office for any type of criminal charge

At Philbrook Law Office, our Battle Ground criminal defense lawyers understand how scary it is to be arrested and to face the prospect of losing your freedom. We guide criminal defendants through each stage of the trial process. We have obtained dismissals of charges. We have negotiated plea bargains. We do try cases before juries. We fight to obtain alternatives to sentencing. To speak with an experienced, aggressive defense lawyer at our office in Battle Ground, WA, please call 360-695-3309 or fill out our contact form. We maintain another office in Vancouver, WA, and also represent clients in Portland and throughout Oregon.